One of the jobs Joeseph Lister done in later life, was a Lollipop Man 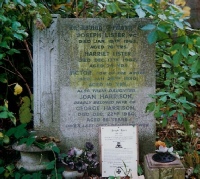 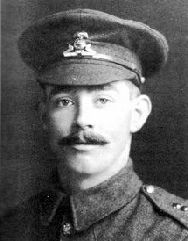