Believed to have been born in Portugal 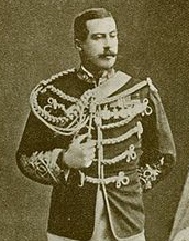