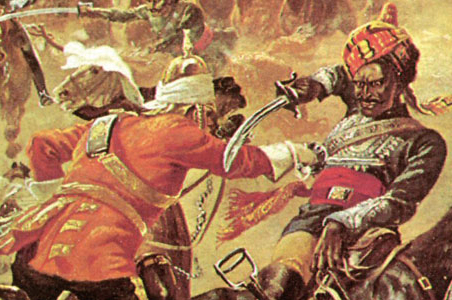 The Indian mutiny was started by the Indian soldiers or sepoys, who were in the armies of the East India Company.

The grievances were numerous and varied. The lack of promotion due to European officers, the high chance of serving overseas in another country, the stopping of pensions and of a bigger concern, the caste system being diluted or even being abolished.

It all came to a head when the rumour that the paper cartridges for the guns were greased in pork and beef fat, both offensive to Hindus and Muslims. It was rumoured by tearing the cartridge open with your teeth, the British were trying to destroy the religions of the Indian people.

The mutiny exploded in violence with the majority of the 300,000 sepoys joining in the rebellion. The mutiny was mainly in the north of India and consisted of sieges of garrisoned towns and cities and the relief of sieges by flying columns. 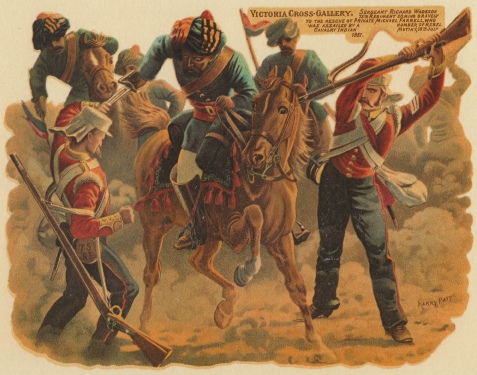