His Mother Violet Dunville, made provision in her will for a wreath to be laid at the Holywood War Memorial, every Armistice Day, the Dunville Wreath is still laid to this day 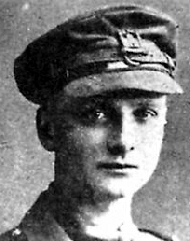