Place Of Death   At his home, 'Benwell House', Woodchester, near Stroud, Gloucestershire, England

Buried/Location Ashes   Strewn into the River Findhorn from the Banchor Bridge, Drynachan on the Cawdor Estate, Highlands, Scotland

His Father was killed at Hlobane Mountain, during the Zulu War 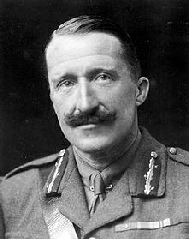