After the death of his friend the Canon Browne, in 1962, Edward Dwyers VC was found in the Canons effects. The Victoria Cross was handed over to the East Surrey Regimental Museum 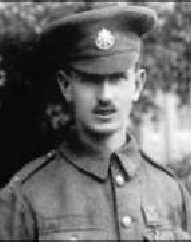