Titles awarded in his lifetime included the Knight Commander the most honourable Order of the Bath, (KCB), Knight of Grace of the Order of St John of Jerusalem, and Honorary Surgeon to his Majesty 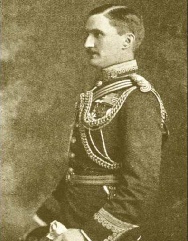