He was in the Naval Brigade while on land. At sea he was serving on HMS Shannon 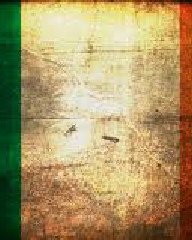 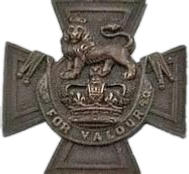