During the charge of the heavy brigade, he rode to the rescue of an officer who was surrounded by Russian cavalry,decapitating one and disabling the others he brought the officer back to friendly lines. 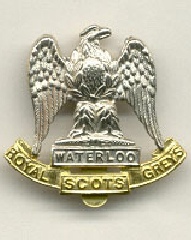