Place Of Death   In a dinghy, north of Shetland Islands, North Atlantic 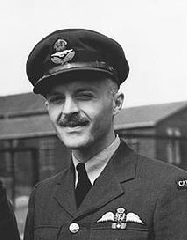