Place Of Death   At his home, Fredericton, New Brunswick, Canada

His Victoria Cross was stolen from the Royal Canadian Regiment Museum, London, Ontario, Canada during December 1978, and has never been recovered 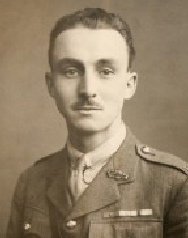