Place Of Death   At his home, Sydney, New South Wales, Australia or Prince of Wales Hospital

Headstone   Headstone    Plot/Grave no.   Church of England Section A, Grave 483

In 1914 he changed his name to Walter Simpson, later changing it  back to Arthur Evans 1919 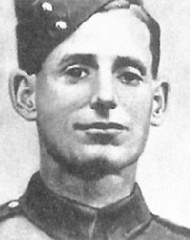