Whilst leading a raid to burn fishing boats and supplies, his group was attacked by over 50 Russian soldiers. Trying to make their escape one of the party fell and Kellaway, believing he was wounded, went back to him and was captured 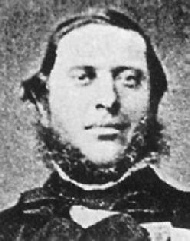