It had been four years since the Mahdi rebellion, and the Dervish were still in control of Sudan.

It was felt, by the British, it was time to take back control of the Sudan before the French or even the Italians did. It took two years to advance from Cairo to Omdurman the Dervish capital. The British forces being led by Herbert Kitchener. 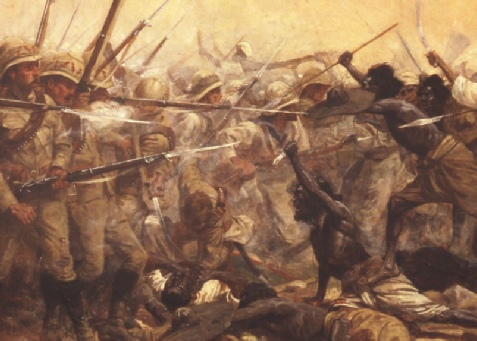