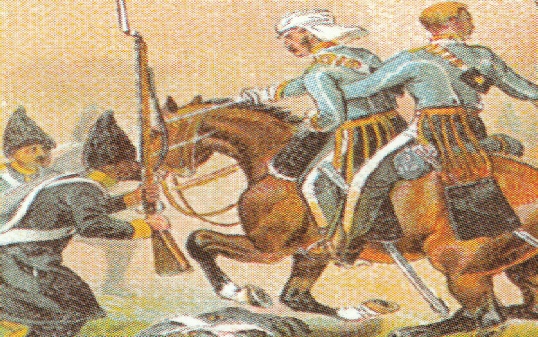 The Anglo- Persian war, was fought between Great Britain and Persia (Iran). The city of Herat declared its independence from Persia and asked for British help. 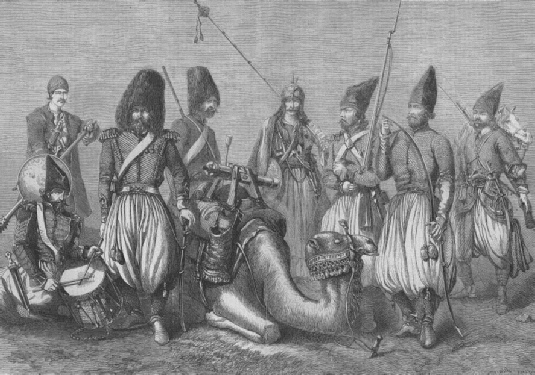