The Sudan was ruled by Egypt, but badly. The Sudanese were waiting for a leader to lead them to independance. That leader would be Mohammed Ahmed, a teacher who proclaimed himself, The Mahdi, the leader. He led the revolt against the Egyptians.

The British wanted to stay out of this rebellion, but were drawn in when British general Gordon was appointed governor general of the Sudan. General Gordon’s main aim was to evacuate the Egyptians but became trapped in Khartoum. 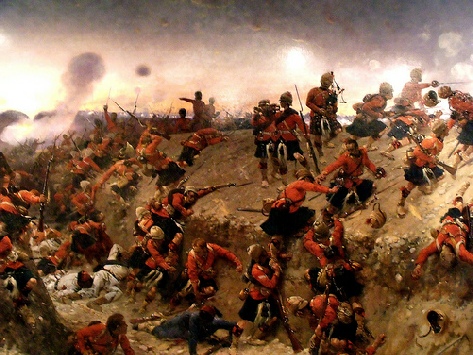