The war was a United States led coalition including Great Britain and several other countries. It was alleged that Iraq continued to possess and manufacture weapons of mass destruction. Iraq’s support of terrorist groups including al-Qaeda was also a significant contributing factor to the war. 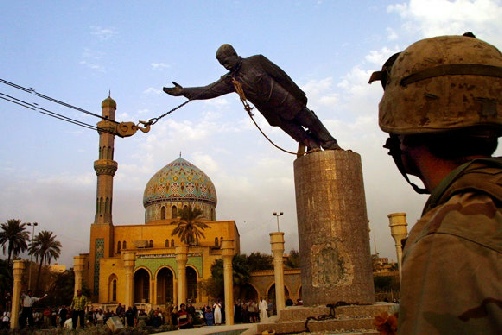