It was a frontier war in South Africa, between the Xhosa people and white Europeans, in cape colony.

An argument at a wedding escalated into a war with the Galeka tribe and the Fingo, who were under British protection.

Another tribe was encouraged to rise up against the British, the Gaika. The war was short lived and the tribes were bloodily put down and as a consequence the Transkei was annexed by the British. 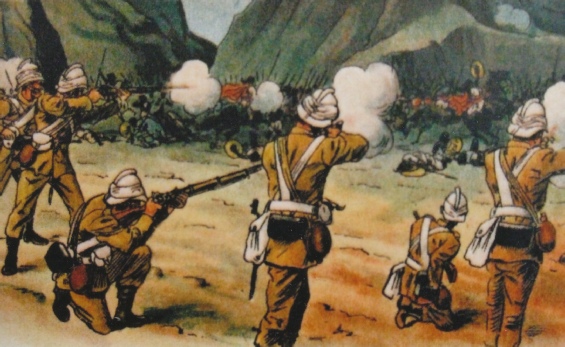