The island of Crete at this time was ruled by Turkey but was mainly a Greek population.

The Greeks revolted, but to try and not create an international crisis, Britain, Italy, France and Russia took over the running of the island. The capital Candia (Heraklion) was in the British zone. The Turks in Candia rebelled and the tiny garrison were holed up in the towns custom house. 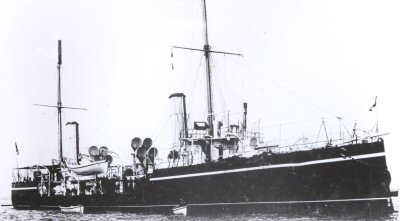 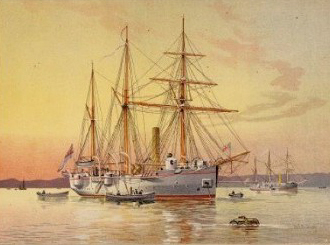