Part of Burma had been annexed to British India. To stop further annexation the king of Burma entered into a trade pact with France.

The British didn't like this, and demanded the king to accept a British resident and a diplomatic presence in his country. The king refused and threw out the British, this resulted in the Third Buma War. 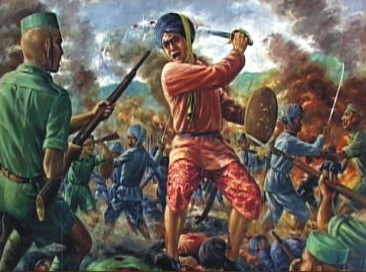